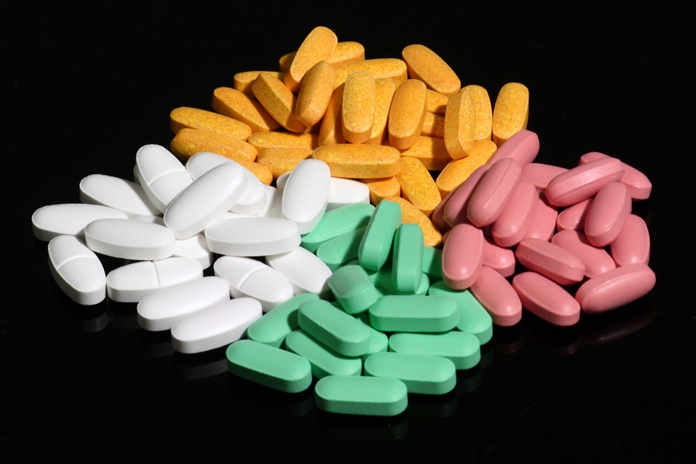 We, the 23 organizations and 28 individuals, the undersigned, are very concerned about a questionable private industry sponsored study dubbed Cost Benefit Assessment (CBA) 2.0 on the Impact of Drug Price Regulatory Policy (MPR) .

In the first phase of policy implementation, the government would impose an upper mark-up limit at the wholesale and retail levels regressively (i.e. the more expensive items will have an upper limit of smaller mark-up), for about 600 pieces – prescription drugs. But almost three years later, the policy is still not implemented.

To our surprise, we recently learned that the preliminary results of the CBA 2.0 study, as presented by the Malaysian Productivity Corporation, completely overlook the role and benefits for patients, family members and support groups. as well as consumers. The public was not even consulted to provide ideas and comments on the benefits the new policy could bring. Strong voices on the demand side, especially the most affected and disadvantaged groups and individuals in urgent need of specific drugs were not included.

So how can this study be “comprehensive” and “unbiased” and not unbalanced if it only calculated costs and losses on the supply side? Even these costs and losses cannot be independently assessed due to the lack of information on the methodology of the cost benefit assessment.

We are particularly concerned about the serious conflict of interest in this collaborative project between the public sector (Ministry of International Trade and Industry, Malaysian Productivity Corporation) and the private sector (Pharmaceutical Association of Malaysia, Association of Private Hospitals Malaysia , Malaysian Organization of Pharmaceutical Industries, Malaysian Medical Association, PhRMA) in particular because CBA 2.0 is funded by industry and some of its members even sit on oversight committees.

We would like to reiterate and reaffirm the important principle of “people before profit” in health. Public interest and public health must come before the private health sector’s goal of maximizing profits. Here we would like to point out some major flaws with ACB 2.0, compared to ACA 1.0 conducted by Malaysian Productivity Corporation under the nomination of the Department of Health.

Support the struggle to build a Malaysia based on Justice, Freedom, Solidarity:

While CBA 1.0 studied the impact of regulating single-source prescription drugs, around 600 active substances that are typically the most expensive due to the monopolistic nature of the market, CBA 2.0 studied the political impact related to 5,000 pharmaceuticals, details of which are not disclosed. Therefore, exaggerating the impact on prices is a real problem. Why has ABC 2.0 widened the scope and automatically assumed the implementation of the following phases?

Additionally, ABC 2.0 says 33% or 2,600 private clinics will close due to the impact of the new policy. How does the study arrive at this number? Most private clinics do not even sell or rely on the sale of the 600 single-source drugs listed in the first phase of the proposed drug price regulation policy.

ABC 2.0 also claims that private hospital revenues will drop by 35% to 40% due to the implementation of the proposed policy. This is another problematic exaggeration. Private hospitals contributed a total of R14.55 billion to health spending in 2020 (preliminary data from Malaysia’s National Health Accounts 2020). A 35% drop in income would be a shocking RM5bn per year! If that claim were true, it would represent an obscene amount of excess profits they made from selling drugs alone.

We also wish to express our strong reservations with regard to the CBA 2.0 study which seems to want to widen a ditch to divide society by showing that the drug price regulation policy disproportionately benefits the top 20% of households. rich instead of the poorest 40% of households. This moral narrative as an argument against drug price regulation policy is malicious and irrelevant.

The policy will certainly bring great benefits to many of the poorest 40% of patients who will finally have access to life-saving or life-enhancing drugs that are not provided by public hospitals. In addition, society as a whole will benefit, as even the middle 40% and top 20% of households do not deserve to be overcharged for much-needed medicines.

We urge the government and the general public not to give weight to the preliminary findings of a disputed ABC 2.0 study, but to implement the cabinet approved policy for the first phase which has already been delayed, for the following additional reasons.

Private hospitals alone have already covered 45% of direct expenses. If the government does not intervene, these expenses could continue to increase and perhaps more quickly, due to the practice of high mark-ups on drugs.

Many life-saving drugs, especially expensive cancer drugs, are not even provided by the government. Therefore, people have to risk financial disaster to buy them or forgo treatment. It is unacceptable and unethical simply because of the industry’s goal of maximizing profits.

Second, people are already hit hard by the Covid pandemic with significant job losses among the poorest 40% and the middle 40%. With the current high prices of many essential goods and services already causing hardship, people should not be even more burdened with expensive drugs.

In conclusion, we must keep in mind that the government has a responsibility to protect the health of the people and to provide a strong social safety net for the whole population, especially with the aim of reducing poverty and poverty. vulnerability of society. The government must view drugs as a basic need and not as another commodity on the market.

We urge the government to keep its promise, as stated in Malaysia’s 12th plan: as part of the B2 strategy “Ensuring Financial Sustainability for Healthcare”, where it clearly states “a drug price control mechanism will be introduced to protect consumers from unfair prices ”(pages 4-22). People have waited too long for the implementation of Phase 1 of drug price regulation.

The government must consider the welfare and interest of the people as its first priority. There is no better time than to do it now.

How to get a COVID test sent to your home