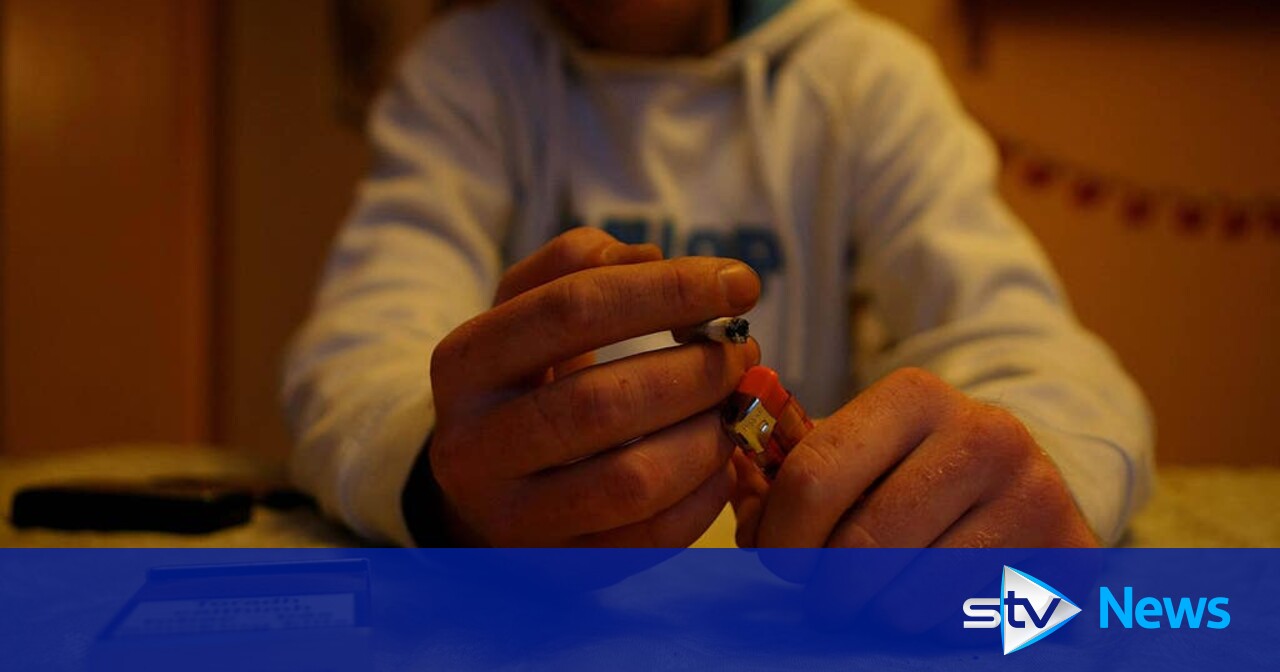 A new treatment for drug addicts where they receive implants that last for six months to help them wean them off drugs such as heroin and morphine has just been approved for use in the NHS in Scotland.

The Scottish Medicines Consortium (SMC) has supported the use of buprenorphine implants, saying that with other aids, such as psychological treatment, these can help people “focus on their recovery”.

While drug addicts have been prescribed methadone, a heroin substitute, they have often had to go to the pharmacy daily to obtain it.

But buprenorphine implants, which are inserted into the arm during minor surgery, can last for six months, SMC chairman Mark MacGregor saying they “may be a useful option.”

In addition to endorsing their use by the NHS in Scotland, the SMC has supported new drugs for the treatment of cancer patients.

Olaparib has been accepted for the treatment of some relatively rare and aggressive forms of ovarian cancer.

The drug, when taken with another treatment, bevacizumab, may prolong the time patients have before the disease progresses, preventing symptoms from worsening and delaying the need for additional chemotherapy.

SMC has also approved ibrutinib (Imbruvica) as a treatment for people with Waldenstrom’s macroglobulinemia, a rare and incurable cancer of the white blood cells.

Patients with this condition may experience extreme fatigue, recurrent infections, pain and shortness of breath, with the new treatment being a better option for them as it comes in the form of tablets that can be taken at home, reducing as well as the number of hospital visits they have to make.

In addition to this, the drug nivolumab has been approved for the treatment of bowel cancers with a specific genetic mutation that have spread.

The medicine is used with another medicine, ipilimumab, and together they can stimulate the immune system to fight cancer, which may help some patients live longer.

Cancer Research UK has welcomed the approval of other treatments, with David Ferguson, public affairs director for the charity in Scotland, saying: ‘It is great news for patients that olaparib and nivolumab have been approved for further use in NHS Scotland.

“Cancer Research UK was instrumental in the early clinical trials of olaparib, which led to its routine use to treat ovarian cancer in patients with BRCA1 and BRCA2 gene defects.

“Studies in metastatic colorectal cancer have shown that it can help some patients live longer, while producing fewer side effects than other treatments.

“The approval of ibrutinib represents a major change for patients with Waldenstrom’s macroglobulinemia, as it offers a new treatment option for this rare blood cancer.

“It has shown great promise in clinical trials with patients whose cancer has come back after previous treatment, helping to keep cancer at bay for longer.

“We hope today’s approvals will provide patients facing these advanced forms of cancer with better treatment options, to help them create more memories with the people they love.”