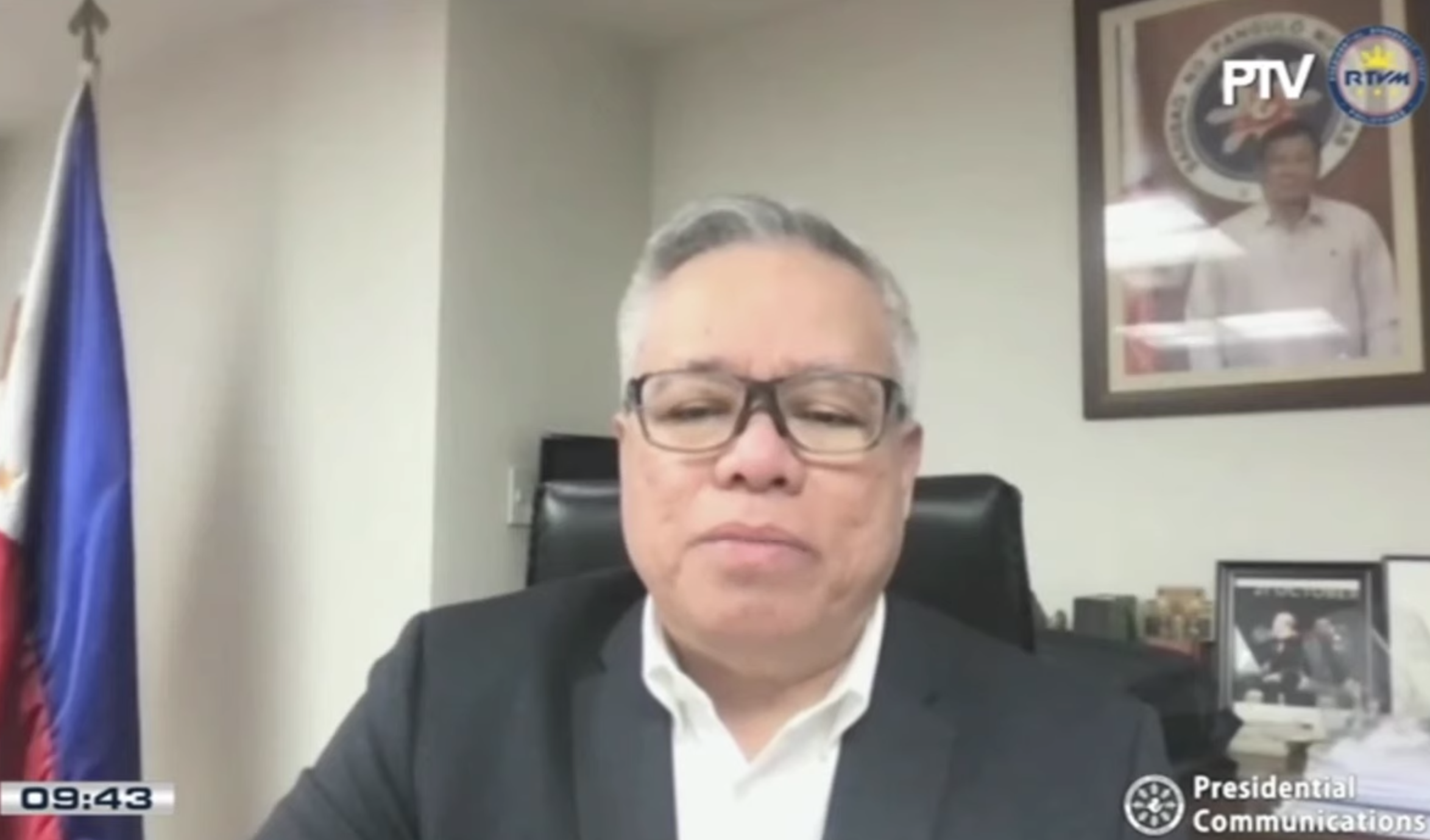 Commerce Secretary Ramon Lopez said on Monday that no drug shortages have been reported in the country so far amid rising COVID-19 cases, unlike reports circulating online claiming the scarcity of drugstore supplies.

According to Lopez, the Department of Trade and Industry (DTI) has not yet received any reports of a shortage, especially for paracetamol.

[We have not yet received any reports on the shortage, especially for paracetamol. None, we have a lot of supplies of that, a lot of generic branded paracetamol, so that is not a concern.]

Lopez was asked about the drug supply because a number of online posts showed pharmacies were out of several flu and cold medications.

The Commerce Secretary also assured that there were sufficient oxygen tanks as part of the return to Alert Level 3 in Metro Manila, given the increase in COVID-19 cases.

“I hope the Omicron cases would be severity cases, Hindi malala and need oxygen,” he said.

[Hopefully these Omicron cases would not reach severity and would not get worse that would need oxygen.]

The National Capital Region returned to Alert Level 3 from Monday, January 3, which will last until January 15, 2022, following the sharp rise in new COVID-19 infections in the country.

The Philippines recorded an additional 4,600 confirmed cases of COVID-19 on Sunday, bringing the country’s number of active cases to 21,418. The total number of cases now stands at 2.851 million, including 2.778 million recoveries and 51,570 deaths. —KG, GMA News